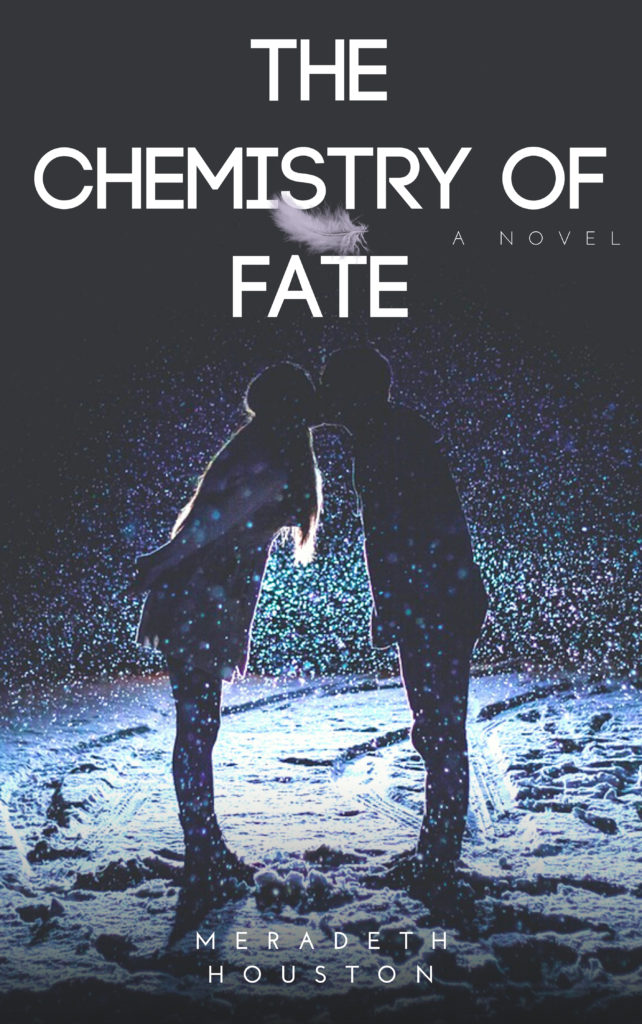 Part of the Sary Society series:

“They are everywhere, can be anyone, and are always the last person you’d expect.” When Tom stumbles across his grandfather’s journal, he’s convinced the old man was crazier than he thought. The book contains references to beings called the Sary, immortals who are assigned to save humans on the verge of suicide. They certainly aren’t allowed to fall in love with mortals. Which the journal claims Tom’s grandfather did, resulting in his expulsion from the Sary. As strange as the journal seems, Tom can’t get the stories out of his head; especially when he finds the photo of his grandfather’s wings.

Tom’s only distraction is Ari, the girl he studies with for their chemistry class.

Ari has one goal when she arrives in town: see how much Tom knows about the Sary and neutralize the situation. This isn’t a normal job, but protecting the secrecy of the Sary is vital. If Tom is a threat to exposing the Sary to the public, fate has a way of taking care of the situation, usually ending with the mortal’s death. While Ari spends time with Tom, he becomes more than just an assignment, but how far can a relationship go when she can’t tell him who she really is? When she finds out just how much Tom actually knows about the Sary, Ari is forced to choose between her wings, and her heart.

THE CHEMISTRY OF FATE is a companion to COLORS LIKE MEMORIES and is set before the latter takes place.